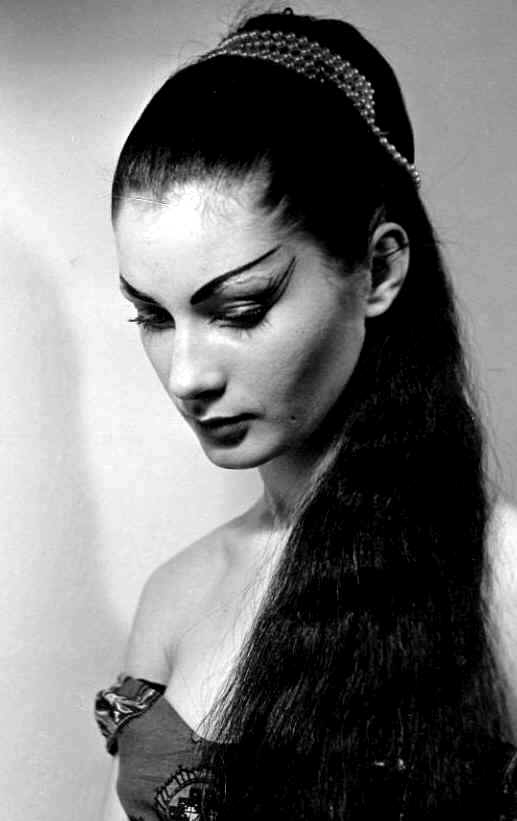 In the mid 1950’s, Ine Veen followed a professional ballet education at the Nel Roos Ballet Academy in Amsterdam.  She was soon noticed by the legendary Yvonne Georgi, who contracted her for the renowned Opera Ballet of Hannover. 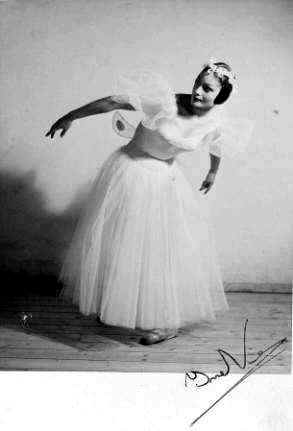 In the Netherlands she has only been seen as a balletdanser on a few occasions, for example in "L'Italiana in Algheri", for wich she was lent to the company of the Teatro di Scala di Milano, wich in 1955 had shows in Amsterdam and The Hague. The director was Franco Zeffirelli, the man who later made a well-known film with Elisabeth Taylor. Musical arrangement was in the hands of Carlo Maria Giulini the later conductor of Maria Callas. 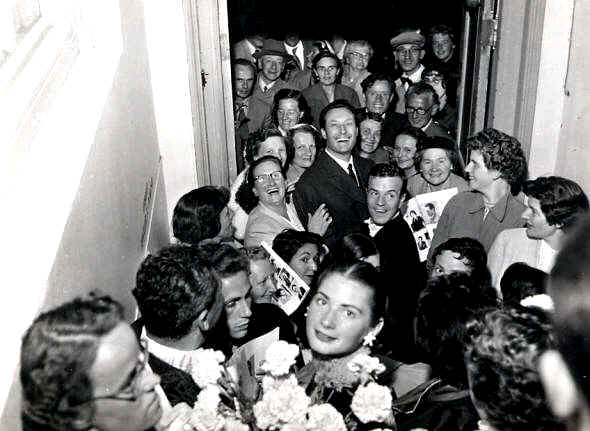 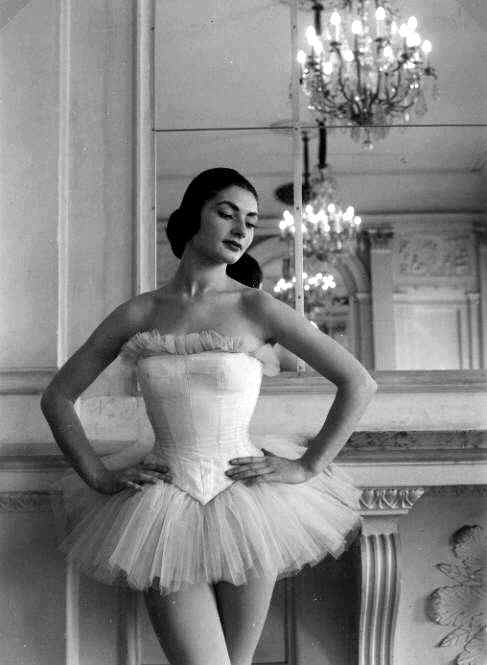 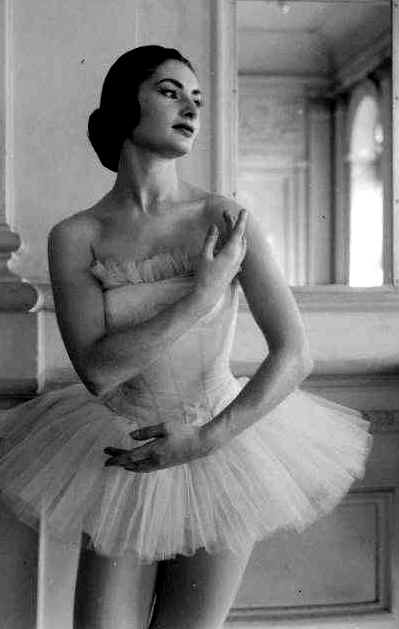 Ine Veen in the foyer of the "Staatstheater" at Braunschweig

In Germany she danced in several ballets. She also participated as a dancer or singer in various operas and operettas. The complete list you can find in the biography of Ine Veen.

The performances in the Opernhaus of Hannover were frequently visited by prominent people, such as Queen Frederika of Greece with her followers, the Aga Khan and well known authors on ballet, like Arnold Haskell. Dutch audience would see her just one more time as a ballet dancer, but in another quality, namely as an actress in "Je kunt het toch niet meenemen". 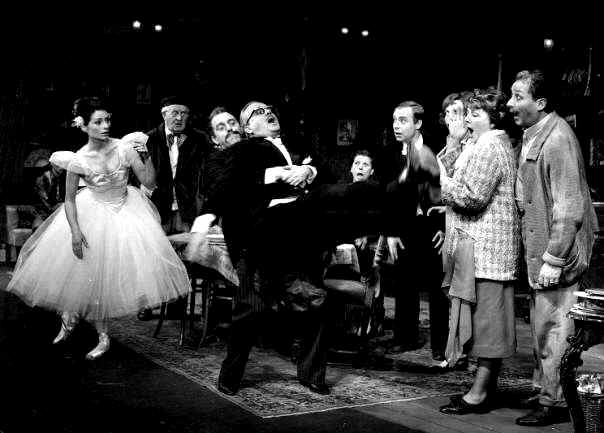 Ine Veen as ballerina in "You can't take it with you"