In the Netherlands Ine Veen made her début in the season of 1963/ 64 with her thirty-third theatre role "Markiezin of Arcis" beside Ko van Dijk and Mary Dresselhuys.

In Germany she had already played as an actress in several plays. In the Netherlands she played in 21 plays. A complete list you can find in the biography of Ine Veen.

Scene from "Acht Frauen" and a newspaperreview of the play 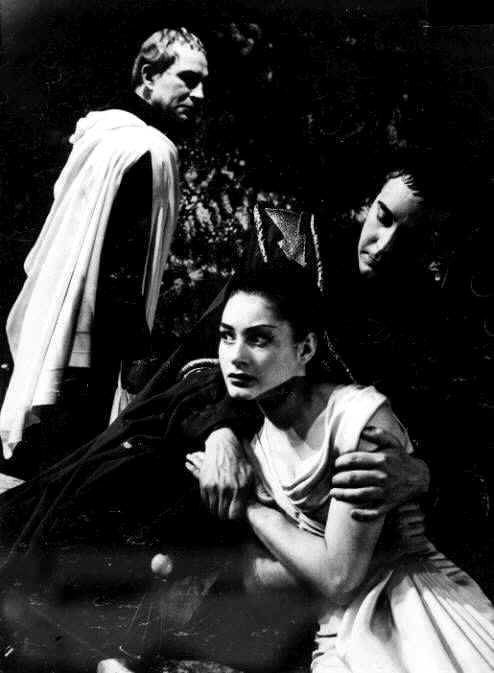 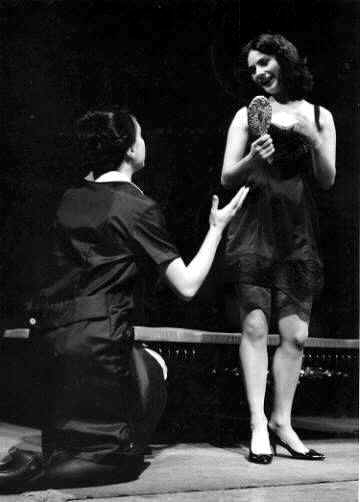 Scene's from "Caligula" and "Die Zofen"

In the Netherlands she was engaged to "Ensemble", "De Nieuwe Komedie", "Het Rotterdams Toneel" and "De Haagse Komedie" between 1963 and 1979. 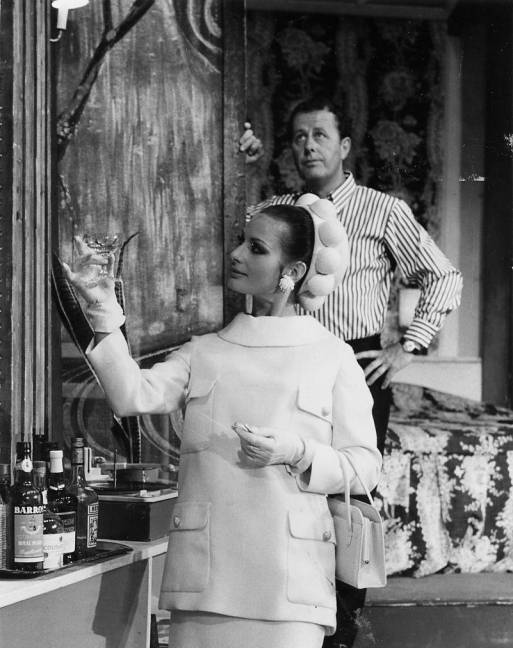 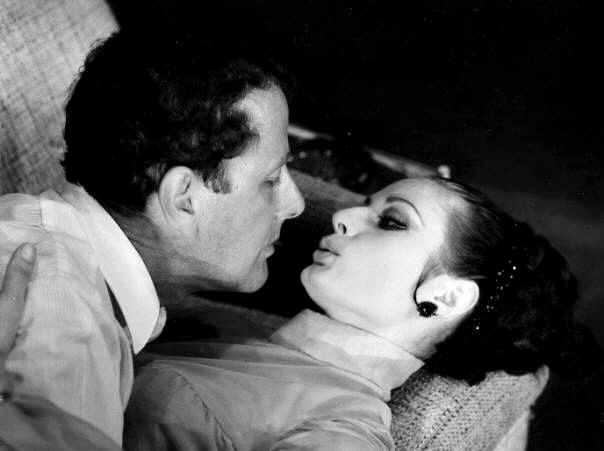 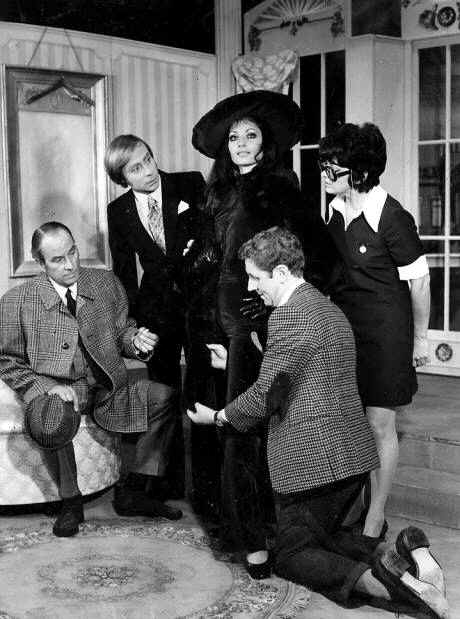 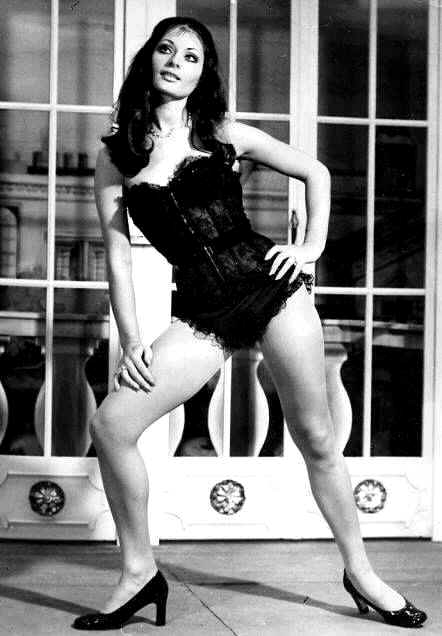 Scene's from "Not now darling"

Ine Veen also played many parts in TV series, TV productions and films. For an incomplete list you can follow the link. 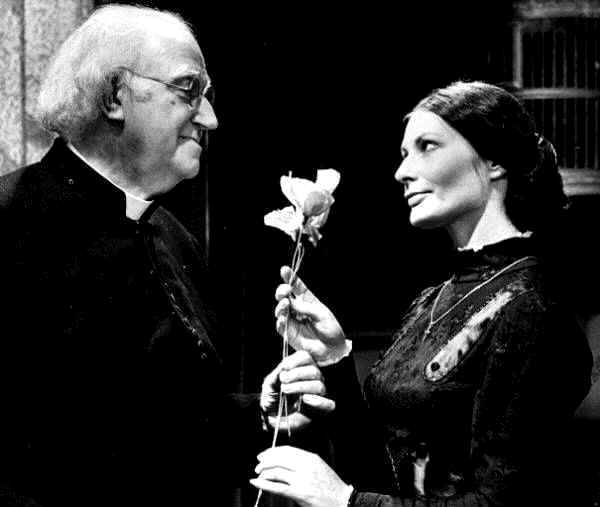 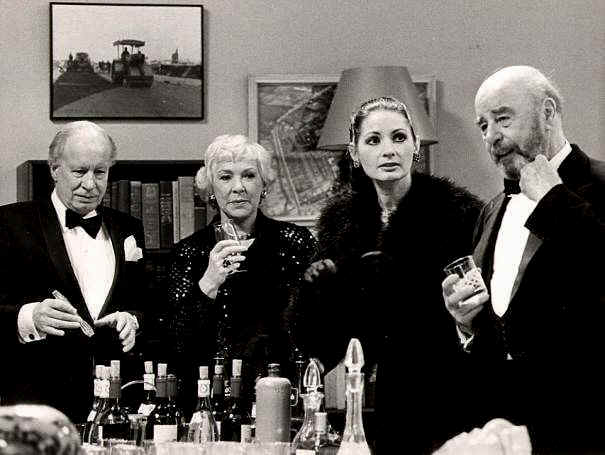 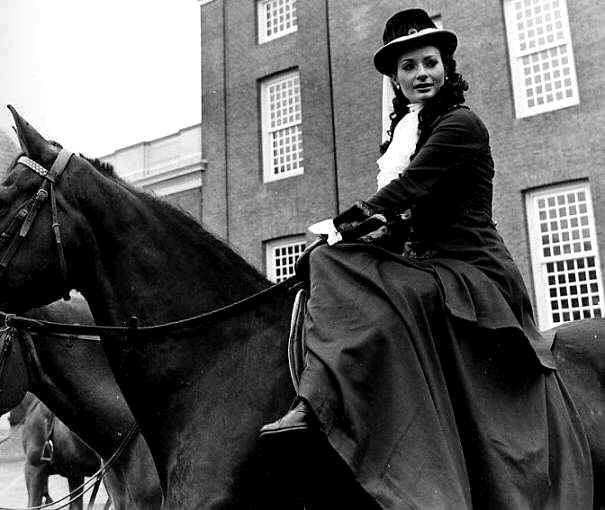 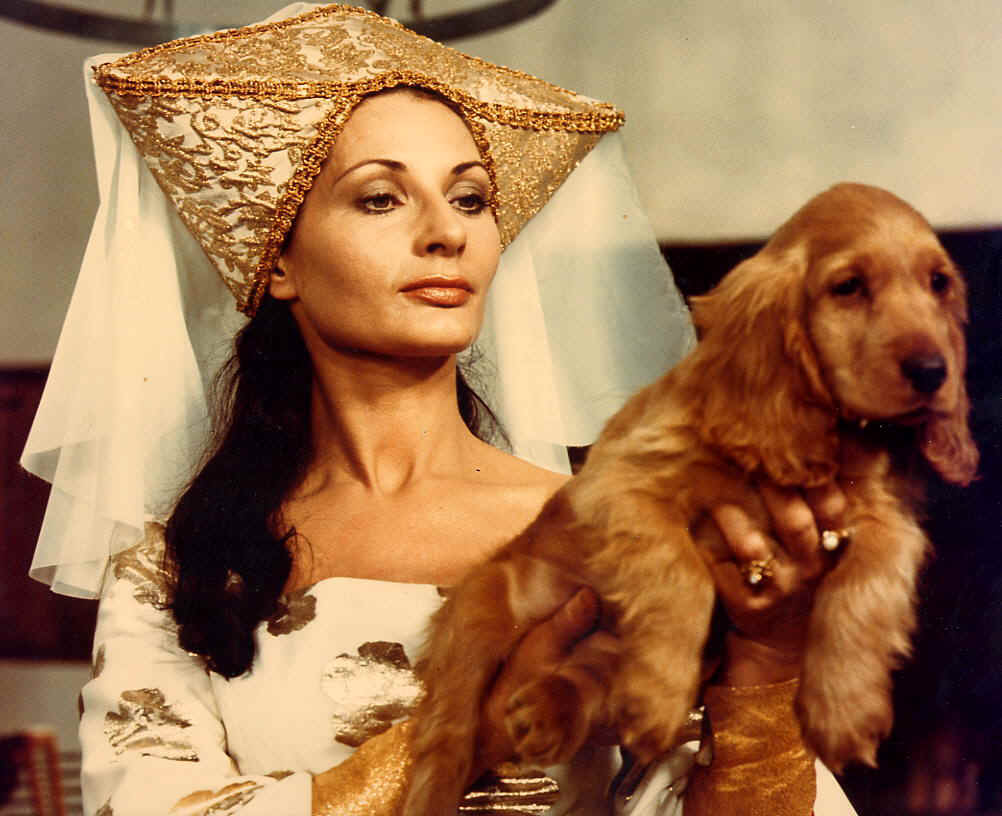 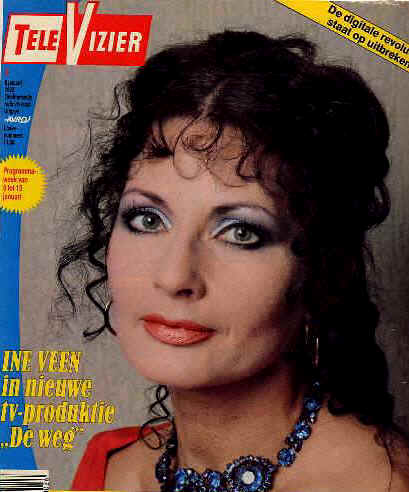 Ine on the cover of the "Televizier" 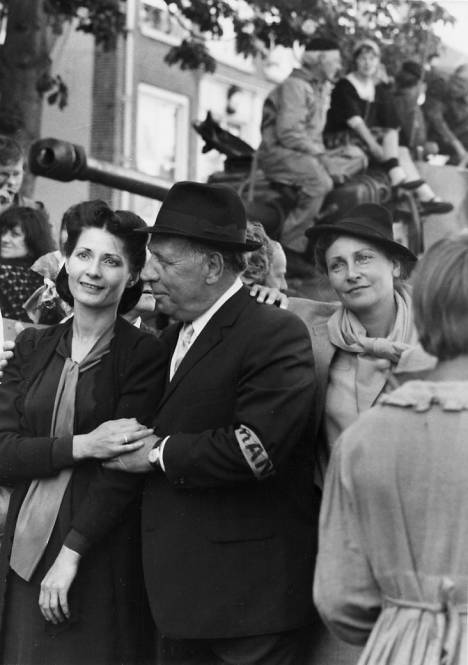 "A bridge too far"